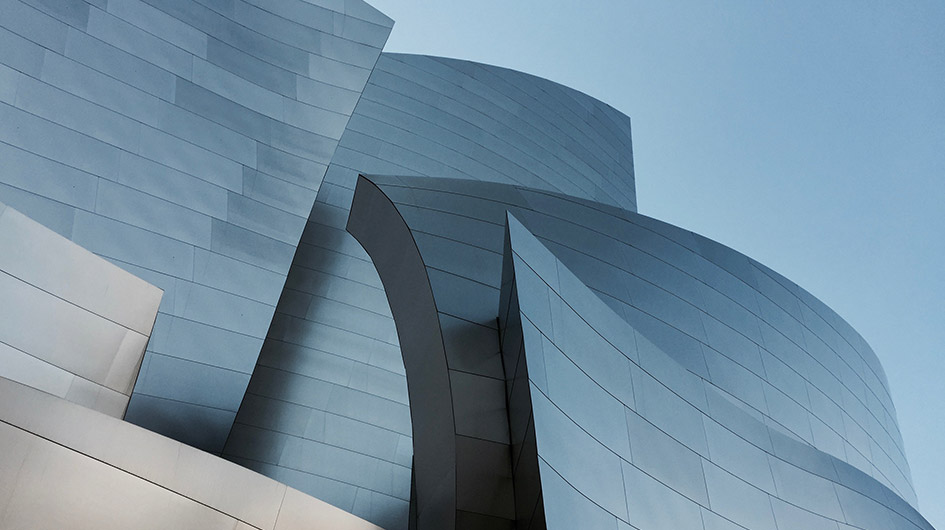 If your company could grow its engineering organization by 40% without increasing costs, would they do it? If your DevOps team could ship more code and features with fewer people, would they want to? Hopefully, the answer to both of these questions is ‘yes'. At Stackery, we believe in helping people create the most minimal application infrastructure possible.

Let me give you some personal context. Last year, I was in charge of building a web application integrated with a CMS that required seven virtual machines, three MongoDBs, a MySQL database and CDN caching for production. In addition, we had staging and dev environments with similar quantities of infrastructure. Over the course of 2 weeks, we were able to work with our IT-Ops team to get our environments up and running and start building the application relatively painlessly.

At Stackery, we saw a big opportunity that allows software teams to spend less time on infrastructure, and more time building software.

After we got our application running, something happened. Our IT-Ops team went through their system hardening procedure. For those outside the cybersecurity industry, system hardening can be defined as "securing a system by reducing its surface of vulnerability". This often includes things like changing default passwords, removing unnecessary software, unnecessary logins, and the disabling or removal of unnecessary services. This sounds fairly straightforward, but it isn’t.

In our case, it involved checking our system against a set of rules like this one for Windows VMs and this one for Linux. Because we cared about security, this included closing every single port on every single applicant that was not in use. As the project lead, I discovered three things by the end.

Every engineering manager should have a ratio in their head of work hours spent in their organization on software engineering vs other related tasks (ops, QA, product management, etc…). The idea is that organizations that spend the majority of their time actually shipping code will perform better than groups that spend a larger percentage of their time on operations. At this point, I was convinced that there had to be a better way.

There have been many attempts since the exodus to the cloud to make infrastructure easier to manage in a way that requires fewer personnel hours. We came from bare-metal hardware to datacenter VMs, then VMs in the cloud and later containers.

In November 2014 Amazon Web Services announced AWS Lambda. The purpose of Lambda was to simplify building on-demand applications that are responsive to events and data. At Stackery, we saw a big opportunity that allows software teams to spend less time on infrastructure, and more time building software. We have made it our mission to make it easier for software engineers to build highly-scalable applications on the most minimal, modern cloud infrastructure available. 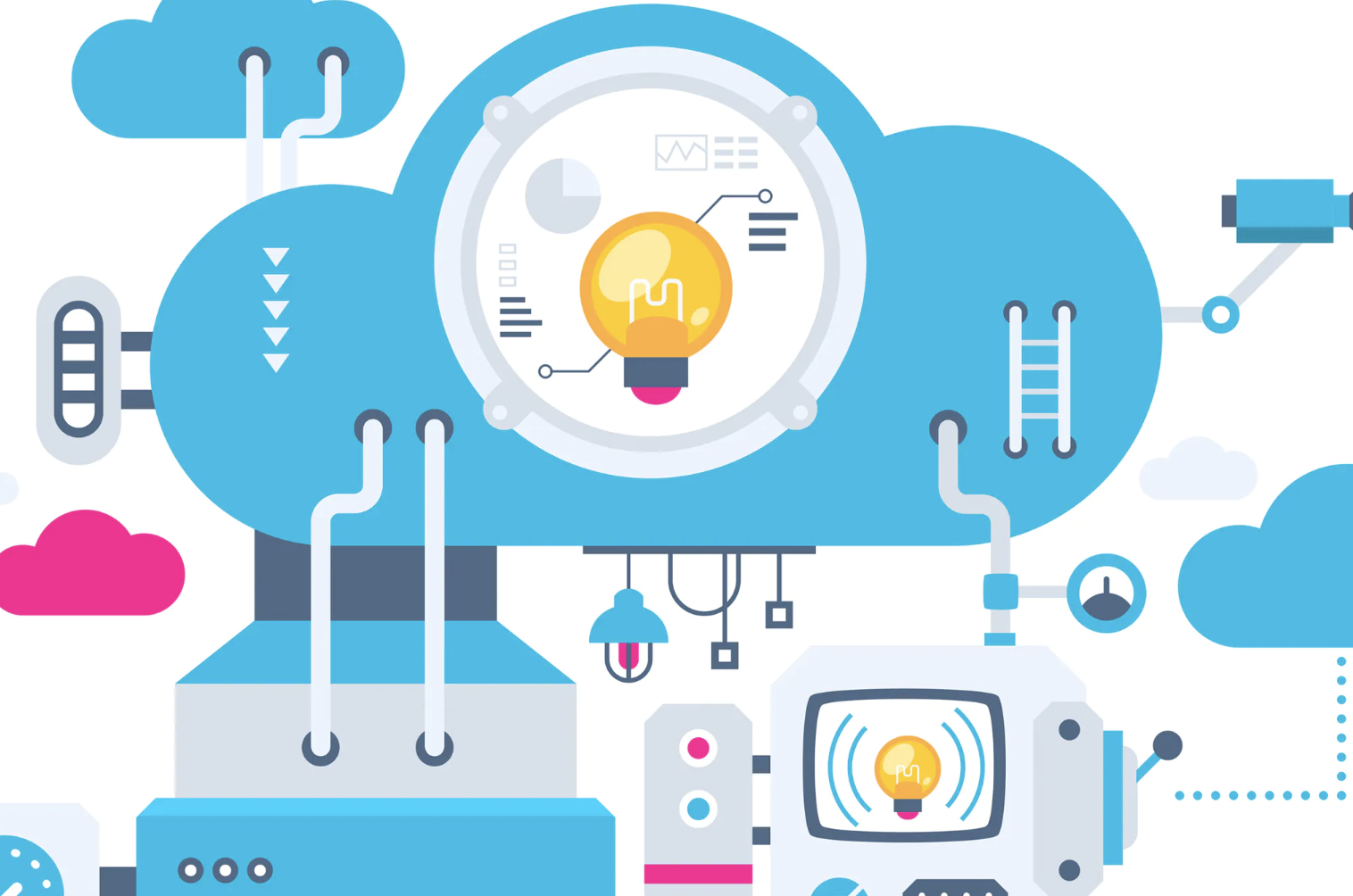 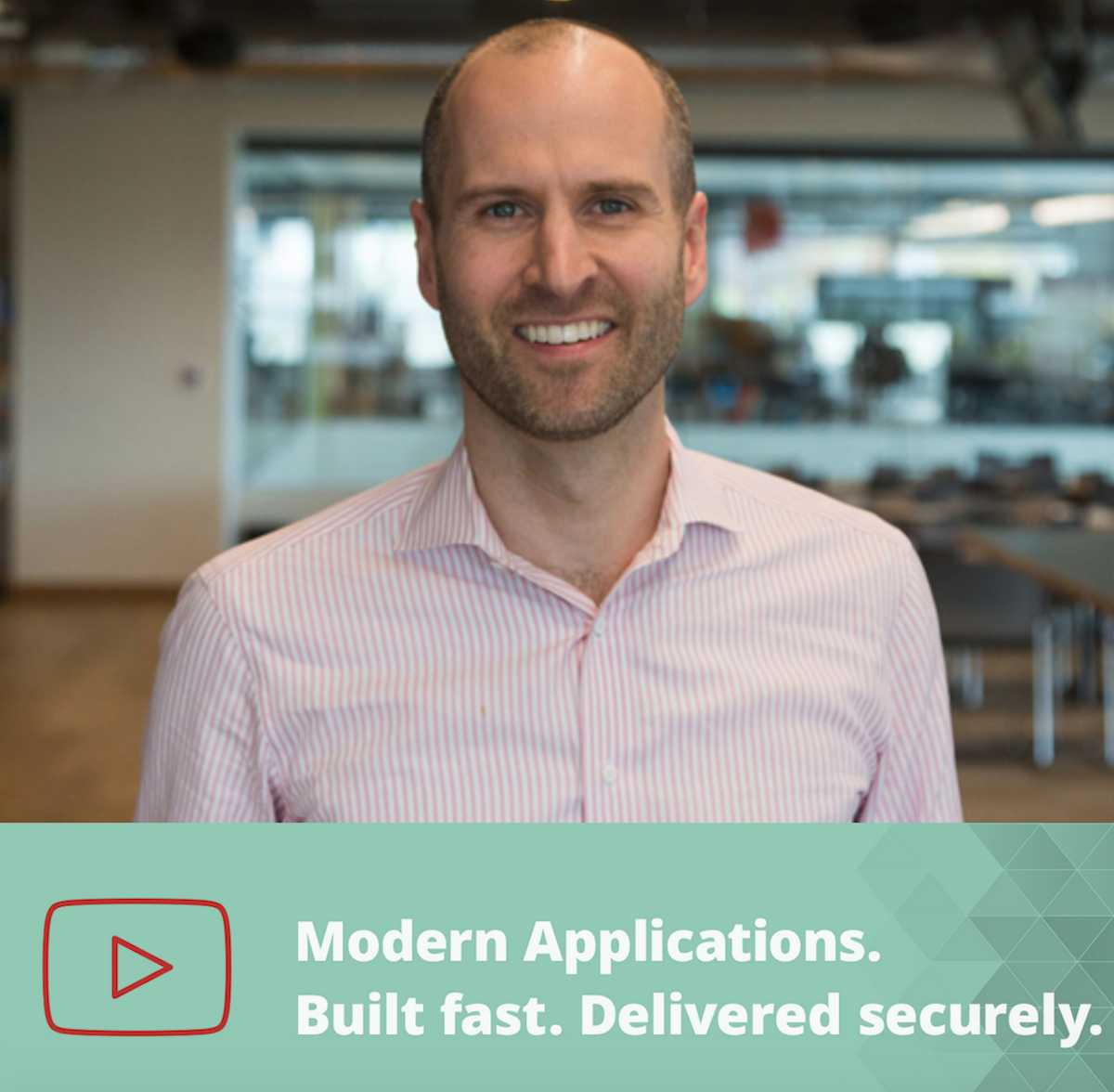