A little over a year ago, Chase Douglas (the brains behind New Relic Browser, and a friend and former colleague) reached out to me. He had grown interested in AWS Lambda (as had I), but wondered if it was really ready for production use (as had I). So he pitched me an idea: what if we built operations tools, similar to what we relied on at New Relic, but entirely focused on serverless architectures. He wanted serverless in production.

In some revisionist history, maybe I jumped on board immediately. I didn't. I had also been tinkering with AWS Lambda and was definitely interested, but I had a great job at GitHub with the Data Science team and was a little reluctant to walk away from the interesting work we were doing. So Chase built a proof-of-concept.

You'd probably have to know Chase to understand, but he's a genius. He doesn't do half-measures. When he has an idea, he pursues it relentlessly and he's built things that I would've sworn were impossible. So again, in some revisionist history, I quit and joined him immediately. But again, I didn't.

Instead, I made Chase a deal: we'd apply to Y Combinator and Techstars. If we got in, I'd go all in with him. When YC flew us down to interview, and Techstars invited us up, I knew I was in trouble. To my credit, I finally jumped in with both feet and together we founded Stackery.

This is when I learned about the serverless community. I had just quit a great job at GitHub to go all in on a startup. I had just given up two-thirds of my salary and doubled my hours and I was scared. So I did something I've never done before: I emailed strangers on the internet for help.

And, whoa, did they help. I got on Hangouts with organizers from ServerlessConf. They connected me to some of their previous speakers and attendees. And then they connected me to more people. This community welcomed me in, and it's been my home ever since.

This time around, we're sponsoring again. In fact, we're increasing our sponsorship because now we can afford to, and we'll have a booth because we have some cool stuff to show you. We've spent the last year working our asses off to build the first Serverless Operations Console, and we'd love to help you and your team run serverless in production.

This community has been good to us. We're so glad to be a part of it. That's why we're launching at ServerlessConf.

Yes, there's more work for us to do. Sure, we could've kept building and refining and polishing. We know we can keep making this better. And, believe me, we will. But we want you to see it and try it, and so we're launching now.

Chase and I are betting big on serverless. We're betting our time and our careers and our livelihoods on this. We hope you'll bet on us, too, and give Stackery a try. 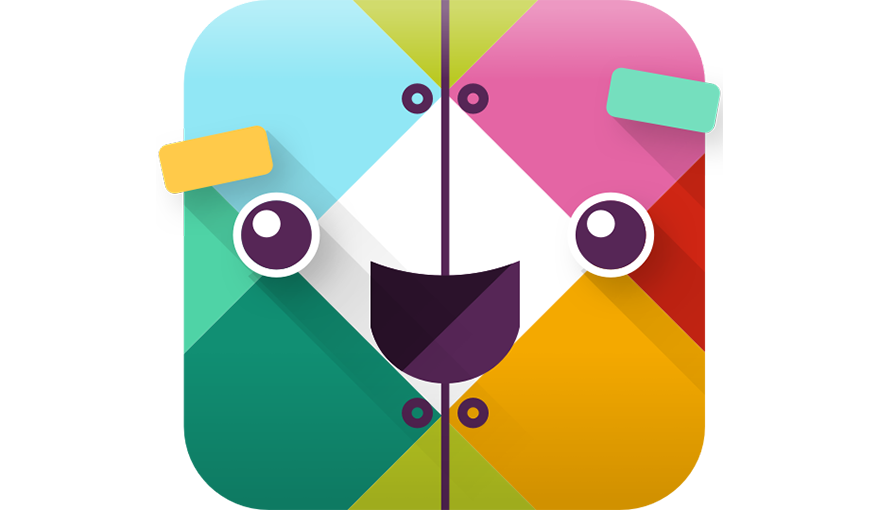 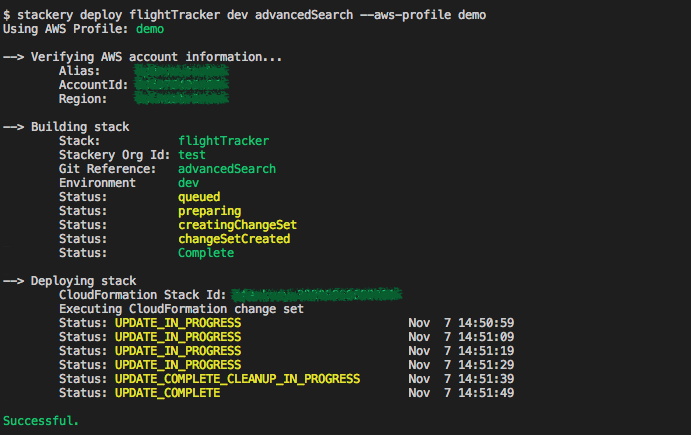