ServerlessDays Virtual is coming up on April 29th!

Right now, there's no such thing as "business as usual". Nearly every industry has been upended by the current coronavirus pandemic and a vast portion of humanity is being forced to change, adapt, and exist in the unknown.

Without forgetting about those whose lives and work have been directly and immediately impacted by the pandemic (like those who have lost loved ones and the front-line responders keeping the world turning), it can be said that the events industry has had to embrace change at a particularly breakneck speed.

But with drastic change comes great opportunity for connection through alternative routes. That's why I'm thrilled to be an organizer for the first ServerlessDays Virtual, coming up on April 29th!

Whether you're actively doing serverless development or your team is in the early stages of exploring microservices, ServerlessDays is and has always been a place for you. We are offering ServerlessDays Virtual to folks all over the world to gather and talk about this exciting sector of technology. Although this is a very difficult and uncertain time, I have found comfort in virtual gatherings and I think this will be one for the books!

A Brief History of ServerlessDays

ServerlessDays was co-founded by Ant Stanley in 2017 as an early member of the serverless community. After taking some time off following his time at A Cloud Guru (where he  was a co-founder), Ant joined forces with a few other serverless movers and shakers in London to form a serverless community conference. In true serverless fashion, the community took charge and helped the conference blossom from one singular event in England to a global serverless phenomenon!

Fun fact: ServerlessDays used to be called JeffConf due to an inside joke that took on a life of its own. Ant says that the original name was too "open to interpretation" to be kept, which I find comical now because "serverless" itself is way too open to misinterpretation, itself!

For those of you who have been lucky enough to attend a live ServerlessDays event like me, you're probably already missing the unique and energizing experience of being amongst your peers and hearing from the most engaging folks in serverless.

As a past speaker at a handful of ServerlessDays events, one of the best parts is how each event serves the hosting community. The group at ServerlessDays Cardiff had slightly different questions and points of interest than the people at ServerlessDays Sydney, for instance. As both a speaker and an attendee, it's really fascinating to observe these differences and the many things that make us all similar. If I were to sum up the experience of ServerlessDays in general, it would be "unifying".

Really, what do we need now more than unity?

All of us behind ServerlessDays Virtual have taken a lot of care over the past few weeks to build an agenda that brings people together in the same way as the live events do. We are featuring speakers that everyone in this community wants to hear from. The common denominators and voices of our movement.

So, while you won't get the exact same experience as you would at, say ServerlessDays Auckland (which I was scheduled to speak at this past week before things took a turn!), we hope that ServerlessDays Virtual will help tide you over until this pandemic is behind us and we can return to connecting in person, traveling, etc. Moreover, we want to create a virtual space that is unmissable in its own right and a must-attend long after we've beat COVID-19.

I hope you'll join us for ServerlessDays Virtual: a chance to connect with and be inspired by your serverless community — when we all need it most. 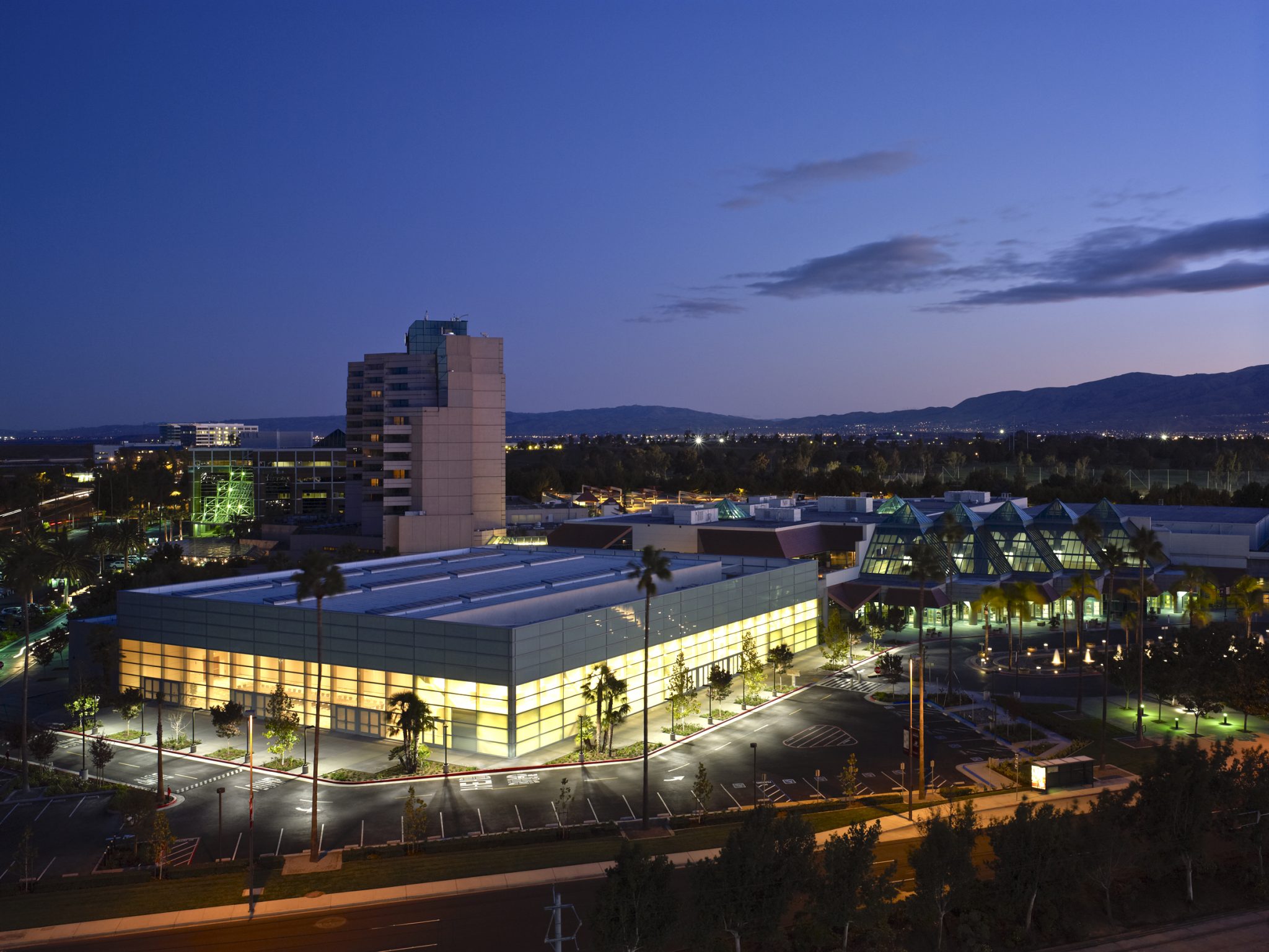