We are proud to release Cache Cluster support using Redis! Redis is an advanced in-memory key-value store that can be used for caching content and data. For example, Stackery itself uses Redis to cache authentication and account data to deliver fast responses from our Rest Api service.

The addition of our Cache Cluster node continues our focus on infrastructure best practices. The official Redis security guidelines recommend running Redis only within private networks where trusted clients can connect. Although Redis supports authentication and encrypted connections using TLS, DDOS and brute force authentication attacks are still possible. Luckily, Stackery makes it super easy to run a Redis Cache Cluster inside the private subnets of a Virtual Network node. This provides access to Function and Docker Service nodes within the same Virtual Network node, while preventing connections from outside the Virtual Network node.

On top of the base functionality of provisioning a Redis node, we also added support for Function nodes to run commands by outputting messages to a connected Cache Cluster:

To run a command, output an Array message with the command and arguments as elements of the array:

Give the new Cache Cluster a spin today to improve the performance of your app! 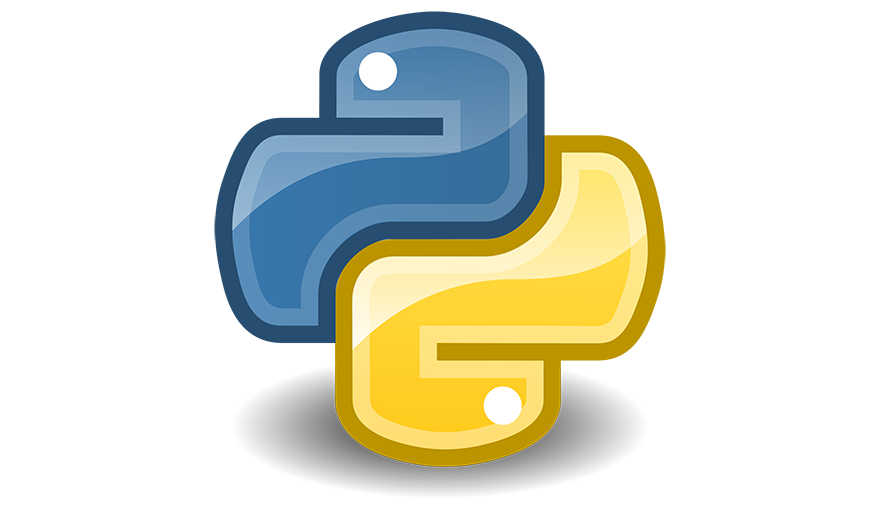