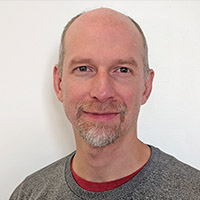 I was recently doing some work related to AWS Cognito, which I wasn’t previously familiar with, and it turns out to be pretty interesting. Stackery has a cloud-based app for building and deploying serverless applications, and we use Cognito for our own authentication.

The thing I was trying to do was hard to figure out but easy once I figured it out, so I’ll include some code snippets related to my specific use case. I’m assuming this is only interesting for people who are doing something similar, so it’s partly a description of what we do and partly a HOW-TO guide for those who want to do similar things.

The Basics of Cognito Authentication

Cognito is Amazon’s cloud solution for authentication – if you’re building an app that has users with passwords, you can depend on AWS to handle the tricky high-risk security stuff related to storing login credentials instead of doing it yourself. Pricing is based on your number of monthly active users, and the first 50k users are free. For apps I’ve worked on, we would have been very pleased to grow out of the free tier. It can also do social login, such as “log in with Facebook” and so forth.

Part of the problem I had getting started with Cognito is the number of different architectures and authentication flows that can be implemented. You can use it from a smartphone app or a web app, and you may want to talk to Cognito from the front end as well as the back end. And then security-related APIs tend to be complicated in general.

In our case, we wanted to create user accounts from a back-end NodeJS server and we needed to do sign-in from a mostly-static website. Ordinarily you’d do sign-in from some more structured javascript environment like React. It turns out not to be tricky, but the problem with not using React is that a lot of examples aren’t applicable.

Developer's Guide to Cognito with Stackery

Stackery is a cloud-based app for building and deploying serverless applications – this guide covers how to set up authentication with Cognito and Stackery.

Setting Up The Cognito User Pool

We create user accounts programmatically from our API server, which talks to Cognito as an administrator. We also create a user record in our own database for the user at that time, so we want to control that process. As I implied above, we don’t store user credentials ourselves. Our Cognito user pool is configured such that only admins can create users – the users do not sign themselves up directly.

Setting up the Cognito User Pool is easy once you know what to do. The Cognito defaults are good for what we’re doing; although we disable user sign-ups and set “Only allow administrators to create users”. We have a single app client, although you could have more. When we create the app client, We do not ask Cognito to generate a client secret – since we do login from a web page, there isn’t a good way to keep secrets of this type.

We set “Enable sign-in API for server-based authentication”, named ADMIN_NO_SRP_AUTH. (“SRP” here stands for “Secure Remote Password”, which is a protocol in which a user can be authenticated by a remote server without sending their password over the network. It would be vital for doing authentication over an insecure network, but we don’t need it.)

There are actually multiple public keys involved for whatever reason, but they’re available from Cognito as a JWKS (“JSON Web Key Set”). To retrieve them you have to substitute your region and user pool ID and send a GET to this endpoint:

Of course the server needs admin access to the user pool, which can be arranged by putting AWS credentials in environment variables or in a profile accessible to the server.

Cognito wants users to have an initial password that they must change when they first log in. We didn’t want to do it that way, so during the server-side account creation process, while we have the user’s plaintext password, we do an authentication and set the user’s desired password as a permanent password at that time. Once that authentication completes, the user password is saved only in encrypted form in Cognito. The authentication process gives us a set of access and refresh tokens as a result, but we don’t need them for anything on the server side.

The link has a good explanation, so I won’t repeat that.

One of the items in the JWT payload is the username, which allows us to look up our own user record for the authenticated user. And that’s all there is to it. I hope this saves someone some time!

If you’re interested in speedrunning the process of setting up a user pool, Stackery offers a visual tool that lets you plan a new stack with just a few clicks – connecting resources like your Cognito User Pool and User Pool Client are as simple as drawing a line.

Once you’re happy with your configuration, Stackery can push it to AWS by automatically creating the Serverless Application Model (SAM) template based on your diagram. Stackery’s complete suite of tools makes it much easier to build and deploy stacks of serverless resources and you can get started for free. 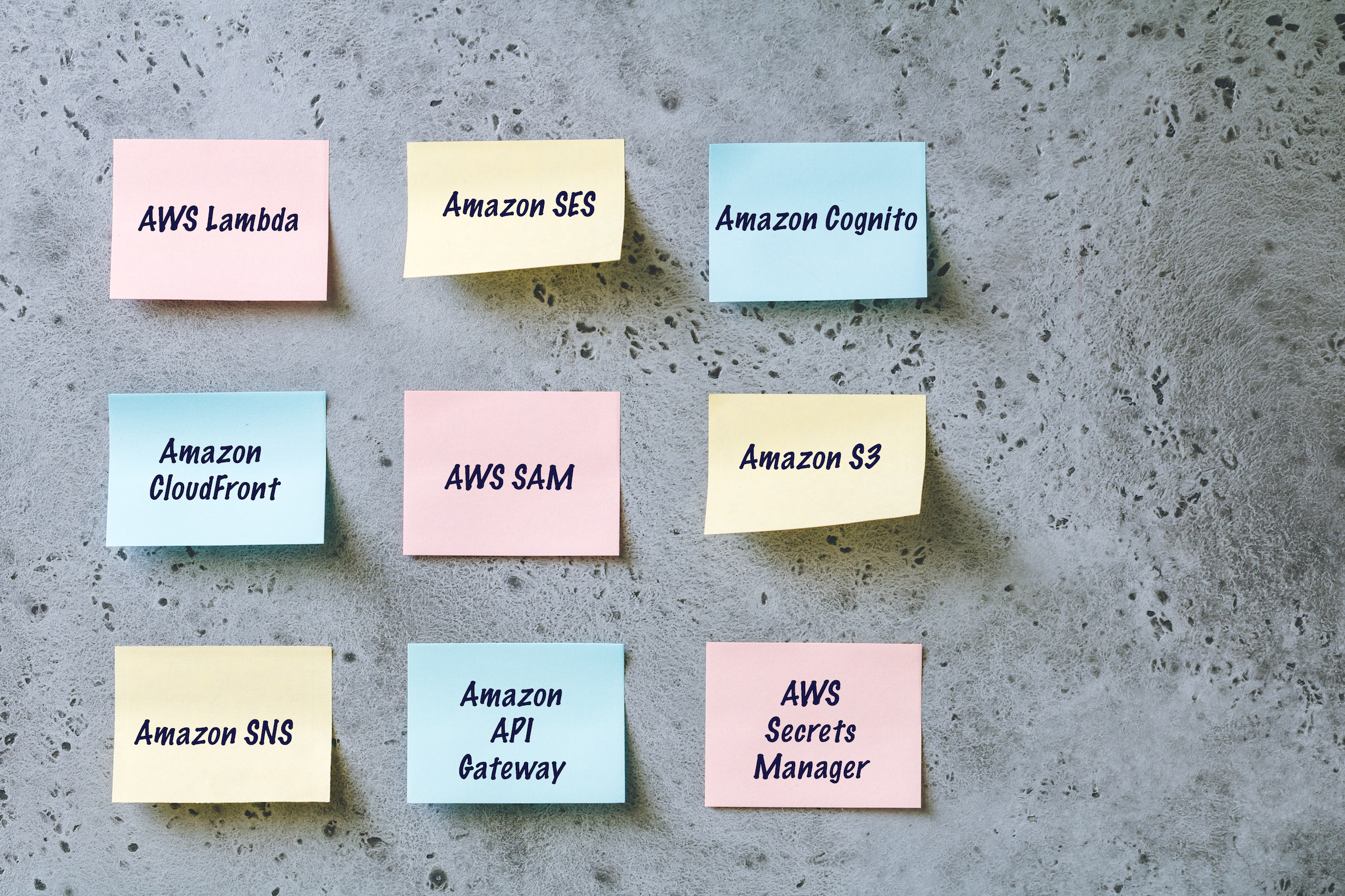 School’s out for… Autumn? That’s right, while you were avoiding the back-to-school rush at Office Depot, cutting the crusts off PB&Js, and taking the layers out ... 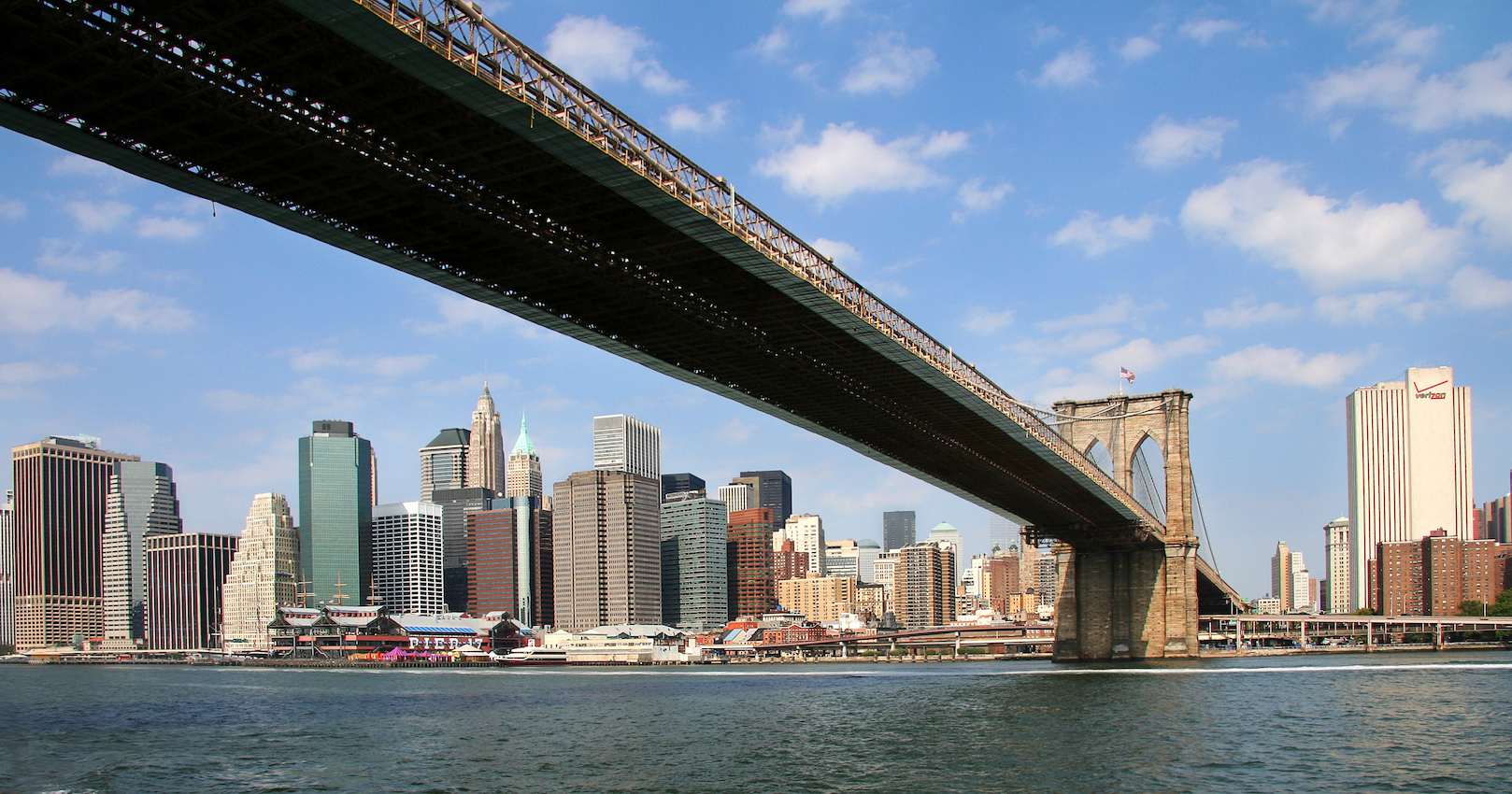 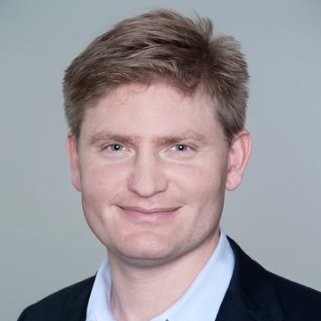 The AWS Web Summit New York is next week! While there isn’t a formal serverless track, there are some great sessions for those considering serverless tools or those ...